Out of the Mouth of Babes 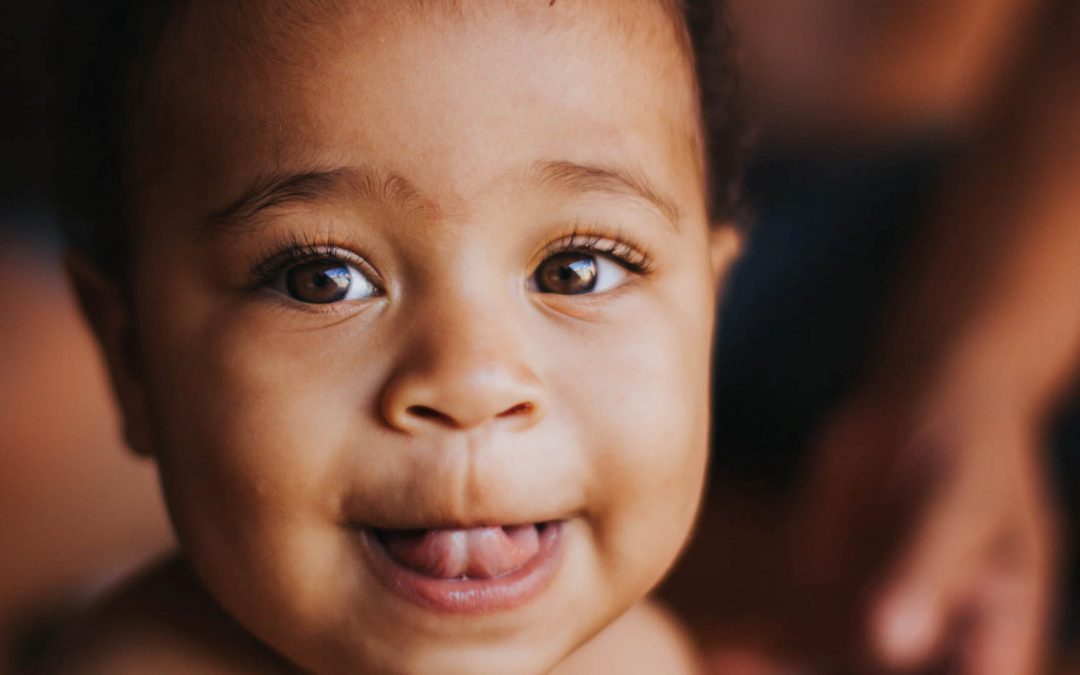 A little girl asked her father, “Papa, do you love Jesus?” He responded, “How can I love someone I have never seen?” The girl thought for a moment or two and then asked, “Papa, how old was I when Mother died?” “Only six months old,” he replied. Then her words cut him deeply; “ I can’t say that I ever saw her and I don’t remember her at all. But you have always tried to make me love her by telling me how good and kind she was. And I do love her.” Soon, tears were flowing down his face and he knew that out of the mouth of a babe, wisdom had been spoken.

When Jesus appeared to many of the disciples, Thomas was not present. Thomas was reluctant to believe, even after hearing the testimony of the other apostles. He demanded proof; “Unless I see the marks of the nails in his hands and put m y finger in the mark of the nails and my hand in his side, I will not believe” (John 20:25). A week later, Jesus appeared to the disciples again and Thomas was present this time. Jesus offered the proof Thomas desired. “Put your finger here and see my hands. Reach out your hand and put it in my side. Do not doubt but believe” (John 20:27). The reaction of Thomas showed faith as he cried out, “My Lord and my God” (John 20:28). But, it is the response of Jesus on which we want to focus at the moment. Jesus said to Thomas, “Have you believed because you have seen me? Blessed are those who have not seen and yet have come to believe (John 20:29).

We have not seen Jesus, yet, we believe in Him. We have not observed his mannerisms or looked on his face or heard his voice but we love him. We can love him as much as a person we have known all our life. Through the scriptures, he can become as real to us as a mother or father, son or daughter. We can come to know and admire his personality and the beauty of his character and say, “I do love Him.”